Turning a dramatic start into the story of a lifetime

The movie is a computer animated science fiction production that drew lots of attention among families. It is a family movie that was widely appreciated for underlining a common concern these days – the massive innovation of robots and artificial intelligence and the effects over humans.

When a dictator orders a scientist to create an advanced robot, he ends up with BRAIN. The robot uses the scientist's intellect, so it has a mind of its own. The dictator decides to use it to get rid of his enemies. Becoming a war machine, the robot creates and trains even more robots by the same standards. At some point, there is an entire army of robots that decides to turn against humans and pretty much anything that lives – plants and animals as well. The scientist uses parts of his soul to create nine rag dolls – the stitchpunks. He brings them to life and dies once the job is done. They get scattered all over the world eventually and saving the world seems like an impossible mission. The story takes the audience to the ninth doll, which wake up in the scientist's office and tries to understand what is going on. This is when the real adventure begins – will it be able to save the world? 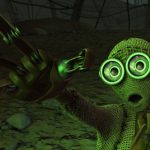 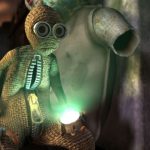 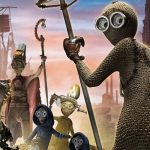 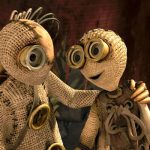 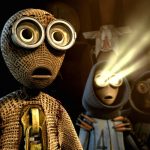 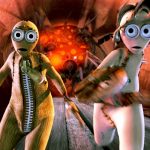 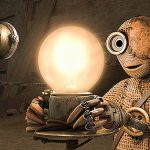 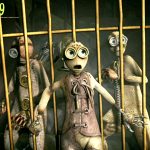 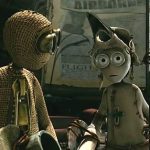 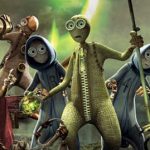 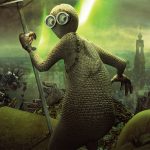 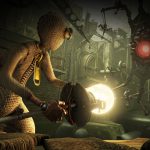 An animated masterpiece that everyone will share a feeling for

9 has raised some question marks among critics – will the evolution of artificial intelligence create advanced robots that will dominate the world and attempt to take it over?

Apart from its hidden meaning, 9 is also a great option for families with children and not only. It is a well made animated movie with an interesting storyline and plenty of action. There is a bit of drama, a bit of humor and lots of suspense.

Many big names in the cinema world have joined 9. The main character – the ninth rag doll – uses Elijah Wood's voice. Other celebrities who shared their voices include Jennifer Connelly, John C. Reilly, Martin Landau and Christopher Plummer, among others. The movie is based on Shane Acker's student project with the same name. He also shared his vision and directed the public version of it.